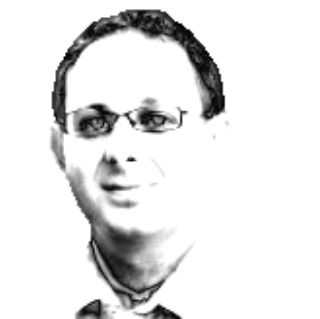 Vladimir Georgiev is a Bulgarian-Macedonian chess Grandmaster (peak rating - 2596). He acquired his GM title in 2000 and the FIDE Senior Trainer title in 2014.

He became Bulgarian National Champion in 1995 and Champion of Macedonia in 2007. Since 2002, he has played for the Republic of Macedonia. Vladimir stood second in the Kish GM Tournament (2004), and finished second in the European Junior Chess Championship. In 2011, he tied for a first-third place with Maxim Turov and Yuri Vovk in the Dutch Open in Dieren. He has trained some of the best talents in chess including Former Women's World Chess Champion Antoaneta Stefanova. 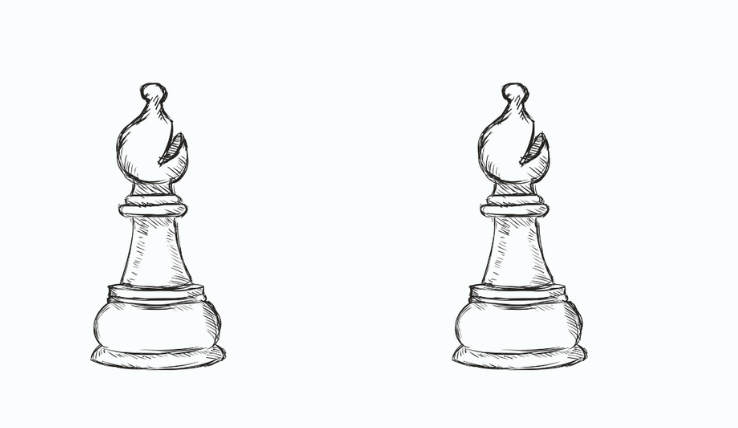 How to use the Double Bishop Advantage

Two bishops together can control the whole board, learn how to leverage this advantage.