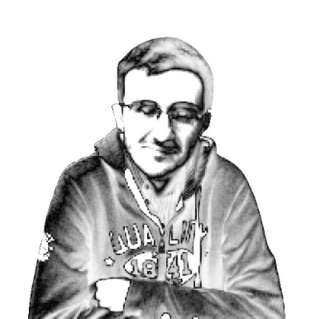 GM Tornike is a Grandmaster from Georgia with a peak rating of 2616. He stood 2nd in the European Youth championships under-14 in the year 2003. In 2009 he was the Georgian champion. He  also won the Batumi Chess Festival in 2017.

Tornike has been coaching for a decade and a half. He was the  coach of the gold-winning Georgian Women's National Olympiad team in 2008. 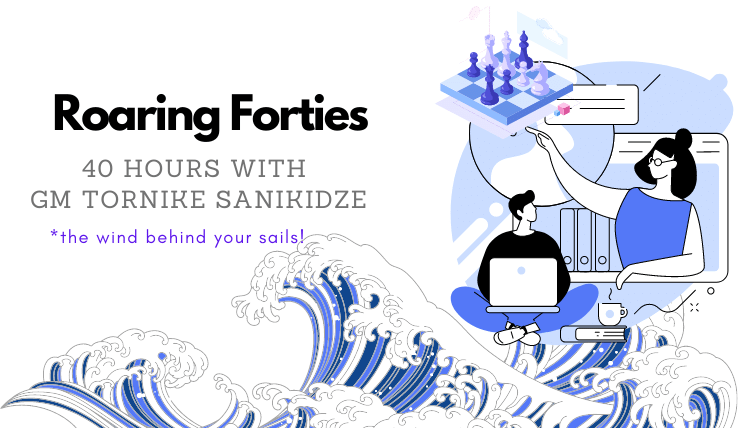 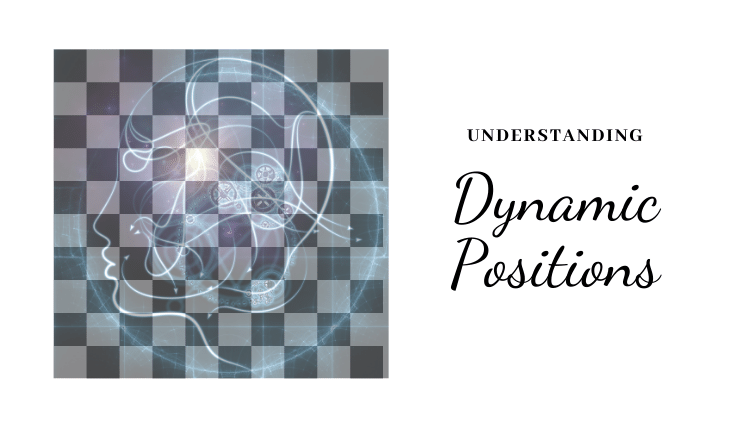 How to interpret dynamic positions as they evolve! 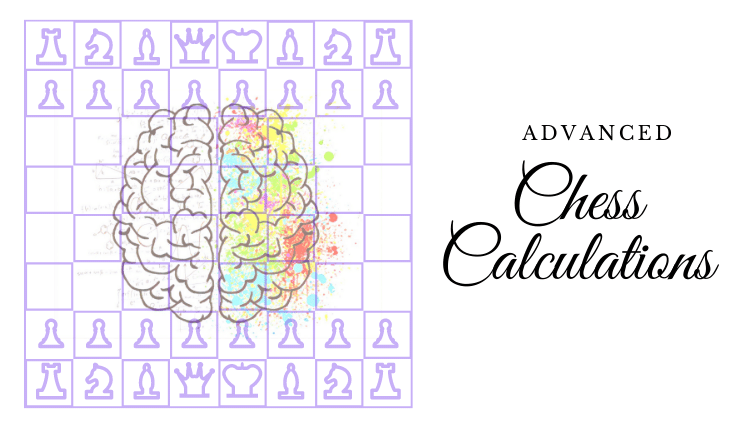 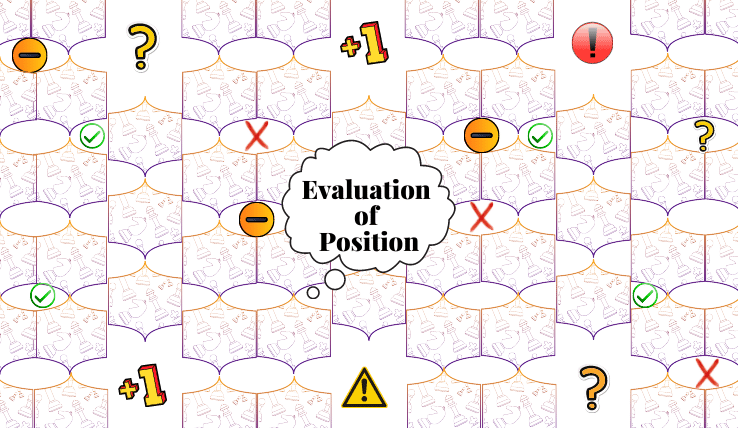 How do we evaluate Chess positions? 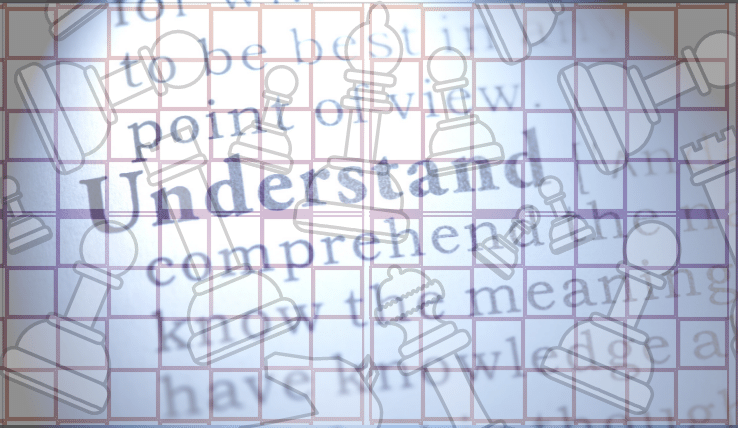 Develop the sixth sense to sniff out danger lurking around the corner.