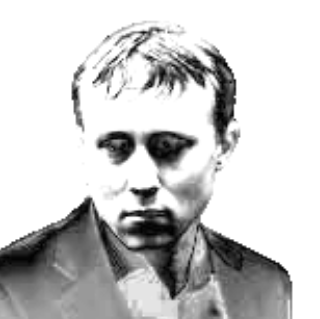 In 2004, Ponomariov won the gold medal at the Chess Olympiad held in Calvià, Spain, with the Ukrainian team. In 2005 he won the 15th edition of the Ciudad de Pamplona tournament. He also won a rapid tournament in Odessa, Ukraine, and the Golden Blitz Cup in Moscow. In 2006 he shared first place with Aronian and Peter Leko in the Tal Memorial tournament in Moscow. In 2009 he shared first place with Hikaru Nakamura at the Donostia Chess Festival in San Sebastian, Spain. In July 2010 Ponomariov won the prestigious Dortmund Sparkassen Chess Meeting in Dortmund. Ukraine won the gold once more at the 2010 Chess Olympiad in Khanty-Mansiysk. In June 2011 he won the 80th Ukrainian Chess Championship, the strongest ever in the country, with 8½/11 and a performance rating of 2853.

He is well known for his Unconventional Playing Style & Endgame techniques.