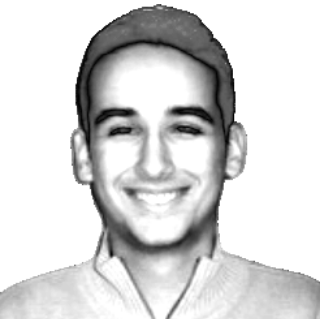 Nikola Nestorovic is a Serbian Chess Grandmaster who acquired his title in 2016 (peak rating of 2516). In 2018, he became a FIDE Senior Trainer. He was placed second in Serbian National Championship and participated in the Hungarian Chess League. He has his Chess school in Belgrade called “Nestor”. His students have won a lot of Gold medals in Serbia (in the Age group category) and the Women team participated in the 1st league of Serbia (Women category).

Nikola belongs to a Chess family where his father (an IM and FIDE Trainer), mother (WFM), brother (an IM), and his sister (WFM) are all accomplished chess players. 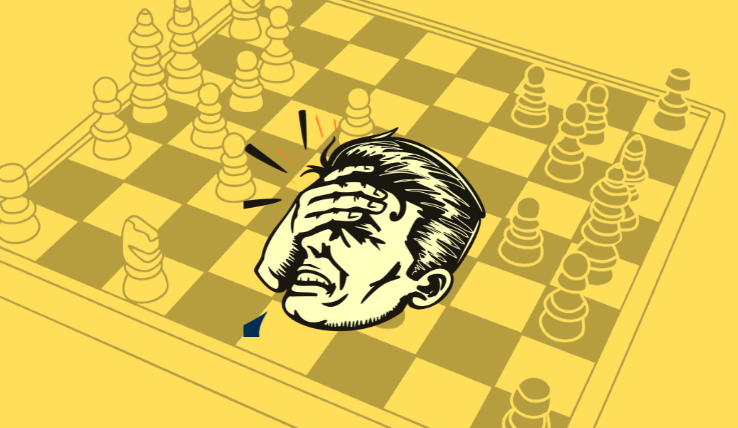 How do we prevent blunders while fighting?