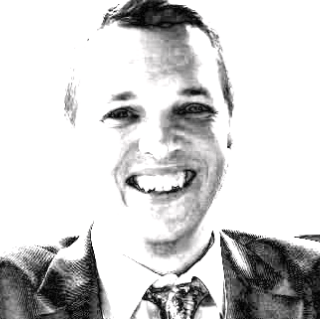 Nigel David Short is an English chess columnist, coach and commentator. Short earned the Grandmaster title at the age of 19, and was ranked third in the world by FIDE from July 1988 to July 1989. In 1993 he became the first English player to play a World Chess Championship match, when he qualified to play Garry Kasparov in the World Chess Championship 1993 in London, where Kasparov won.

Short has individually coached young prodigies Pentala Harikrishna, Sergey Karjakin, David Howell and Parimarjan Negi. He worked as national coach of the Islamic Republic of Iran from 2006 to 2007.