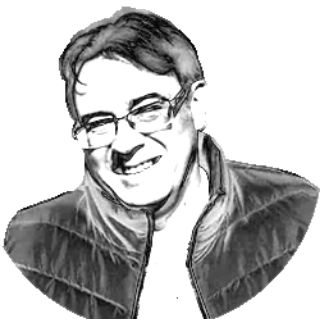 Marin learned to play chess from his father. He has dedicated his life to chess while making sure he never neglected his studies (he graduated from Bucharest Polytechnic Institute). Marin’s first international success came in 1987 when he qualified for the Szirak Interzonal tournament, a performance he repeated in 1990 when the Interzonal took place in Manila. In 1988 he won the bronze medal on the third board at the Thessaloniki Olympiad (the first of a series of 12 Olympiads he took part in, the last one being Baku in 2016).

At the national level, Marin won the Romanian individual championship three times. For many years he has been a helper for Judit Polgar. He accompanied her as a second to many elite tournaments, including the FIDE World championship at San Luis (2005).

At the beginning of the third millennium, Marin became active as a chess writer and trainer. His writings have been published in English, German, Spanish, Italian, Russian, Romanian, and Mongolian. Three of his books have received the Book of the Year award. 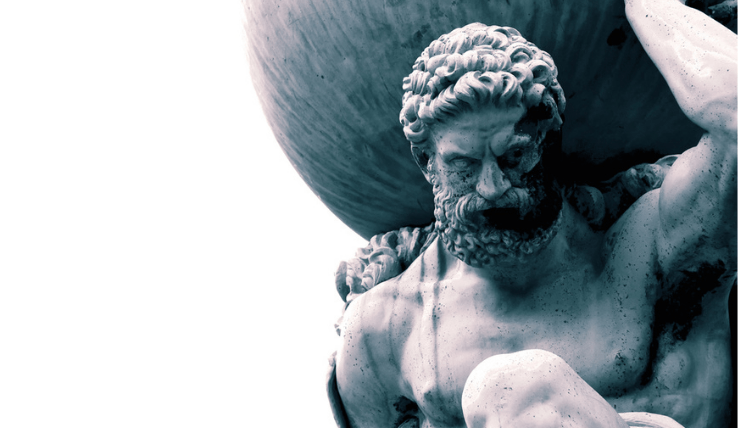 Titans of the Past 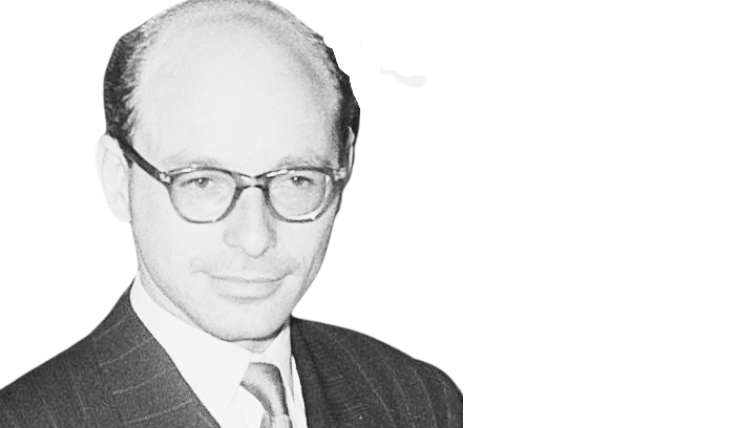 An Insight into GM David Bronstein