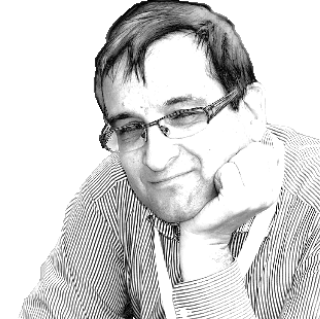 Former FIDE World #10 - GM Michal Krasenkow is a Polish Grandmaster, FIDE senior trainer, and Author of several chess books. He is one of the strongest Polish chess players since World War II.

He is known for his aggressive playing style, and for contributing to opening theory most notably in KING’S INDIAN DEFENSE. He has coached a number of National teams - Poland (2010-2014), Turkey (since 2016), and young prodigies including top players like Viswanathan Anand. Few of his books include The Open Spanish (1995), Finding Chess Jewels (2013), Learn from Michal Krasenkow (2019). 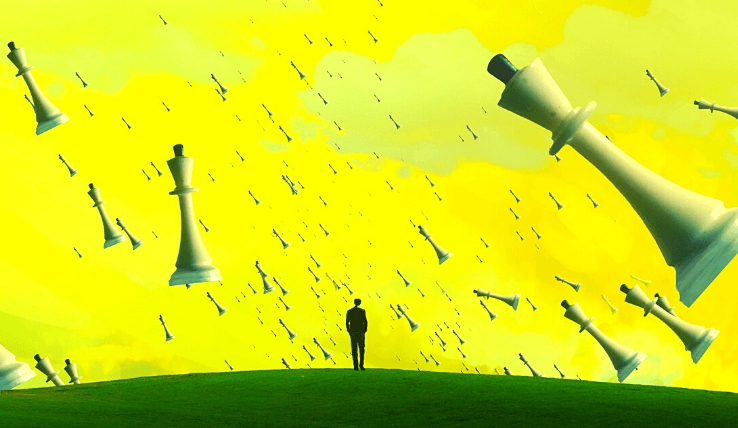 GM Michal Krasenkow on his chess journey which made him World no 10.