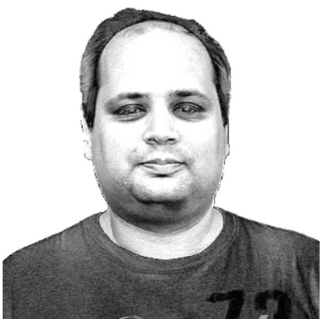 Maxim Turov is a Russian chess Grandmaster with a peak FIDE rating of 2667. He became Grandmaster in 1999 at the age of 20. In 2005 and 2011 he won the Open Dutch Championship in Dieren. Turov was part of the part of the Russia "A" team, which won the gold medal the 1st Children's Chess Olympiad in 1993.

Apart from being a very accomplished player, Maxim is a world renowned coach.