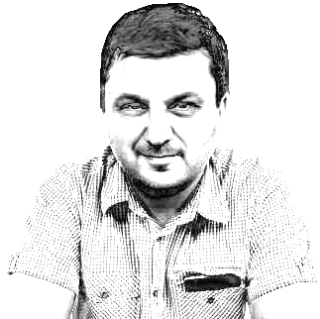 GM Marian Petrov is a Bulgarian Chess Grandmaster, FIDE Trainer, and author of many best-selling chess books apart from being one of the most sought-after chess trainers in the world at present. He was a Bulgarian Champion of 2002 and 2017, is the winner of many Open tournaments like Le Touquet, Thessaloniki Open, Vienna Chess Open and South Wales International Open. He represented his country in the 2002 Chess Olympiad in Bled, Slovenia.

Marian has an experience of over 12 years in coaching, he has coached the team of Wales at the 2016 Olympiad in Baku and 2018 in Batumi respectively. He has a Bachelor’s degree in Chess Pedagogy, a four-year undergraduate program designed to prepare top-level Chess trainers. 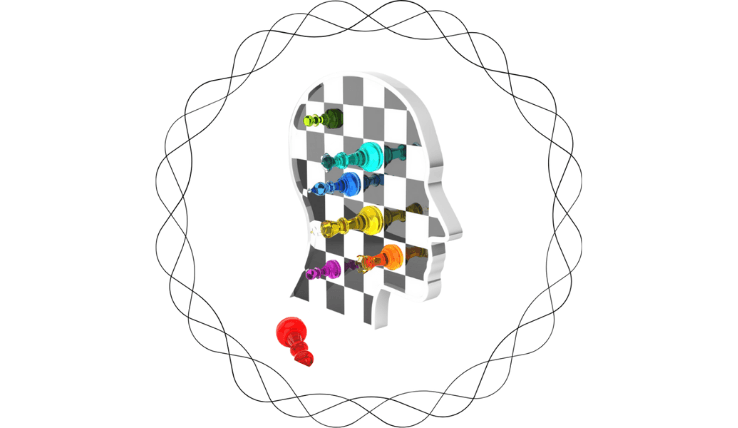 How do Grandmasters think? Join GM Marian Petrov on this journey of exploration.