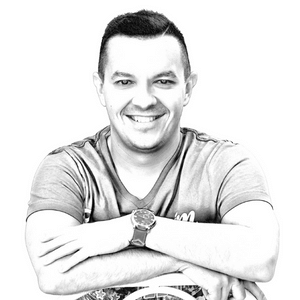 Krisztian is a celebrated coach and has been behind the successes of Richard Rapport (Grandmaster at 13), Aryan Chopra (Grandmaster at 14) and many International Masters. He has also worked extensively with Peter Leko and Judit Polgar, having spent 6 years with each of them. 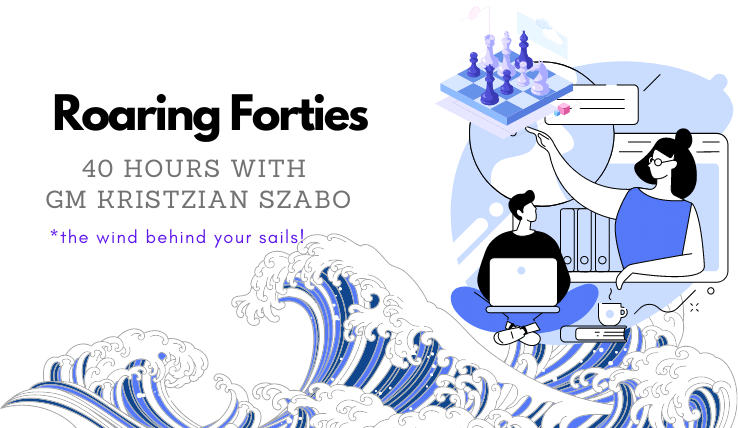 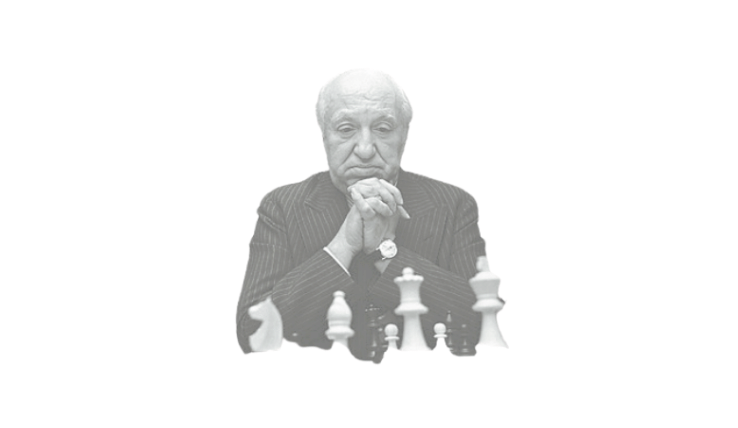 English Attack Against Najdorf with White

The English Attack against the Najdorf! 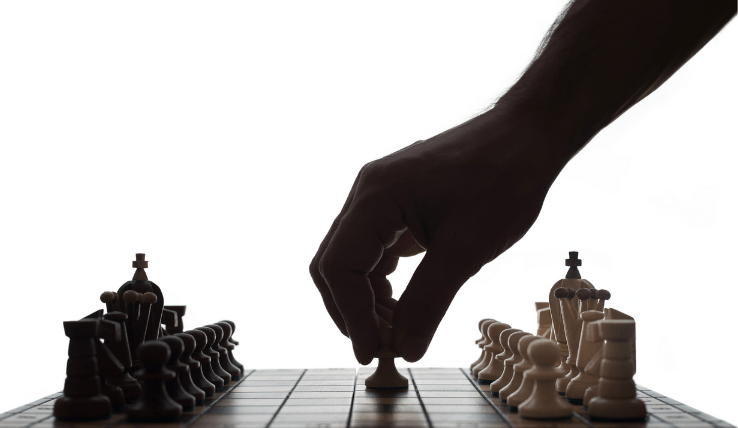 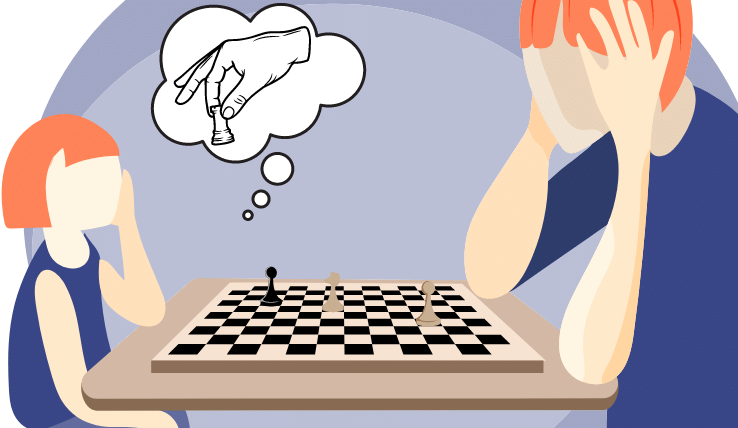 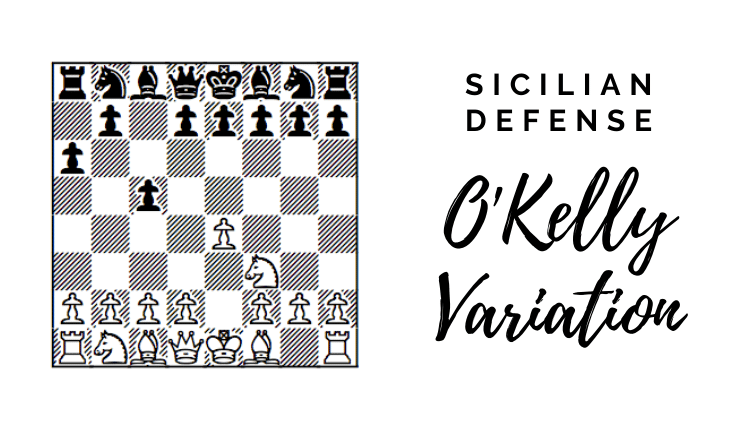 What is O'Kelly variation? 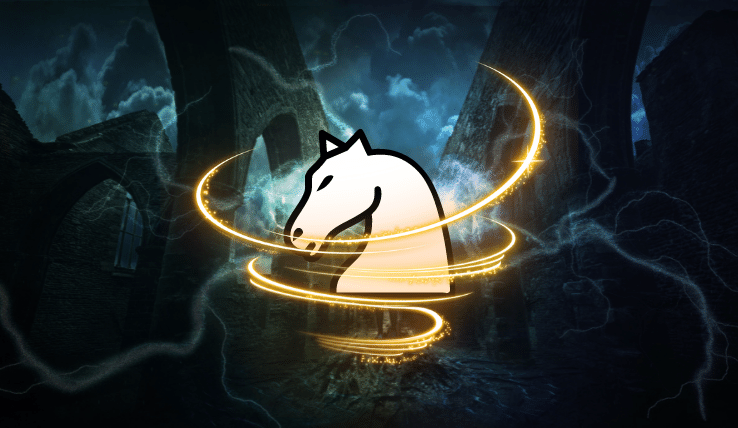 Unravel the mysteries of the magical knight! 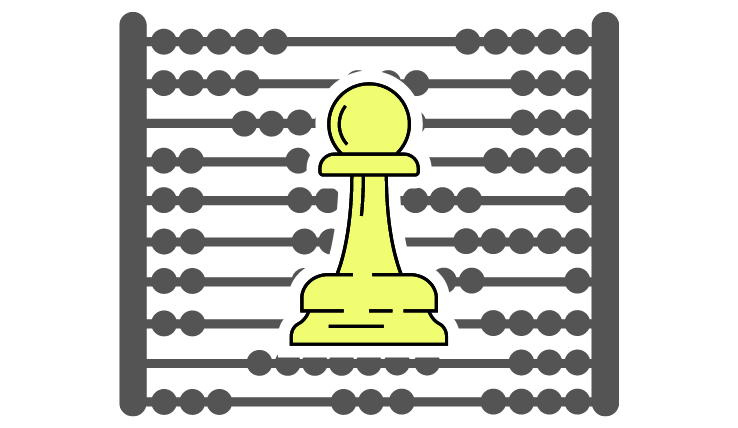 How To Calculate In Pawn Endgames

Learn how to calculate in pawn endgames. 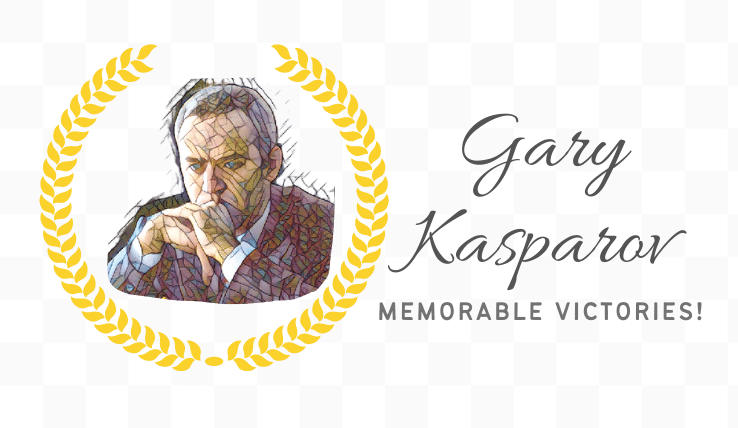 A journey back the memory lane with Kasparov's memorable games. 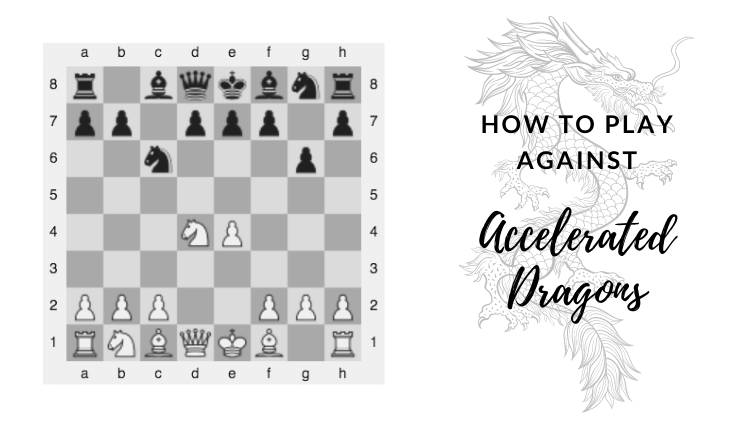 How to Play against Accelerated Dragons

How to slay the dragon?