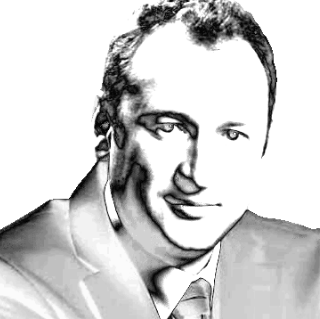 Konstantin Landa is a Russian chess grandmaster (peak rating of 2678) and one of the most accomplished chess trainers in the world. Landa is renowned for his wide-ranging theoretical erudition.

For a long time now, he has worked with former world chess champion Alexandra Kosteniuk, former German No. 1 Arkadij Naiditsch, Russian champion Evgeny Alekseev, and talented Italian player Daniele Vocaturo. Landa has trained many national teams from time to time. He competed in the FIDE World Chess Championship 2004 and FIDE World Cup 2007. Some of his best tournament results include first place (shared) at Fürth 2002, first at Trieste 2005, first at Reggio Emilia 2005/2006 and first at HZ Tournament 2011.

In 2011 he was awarded the title of FIDE Senior Trainer. 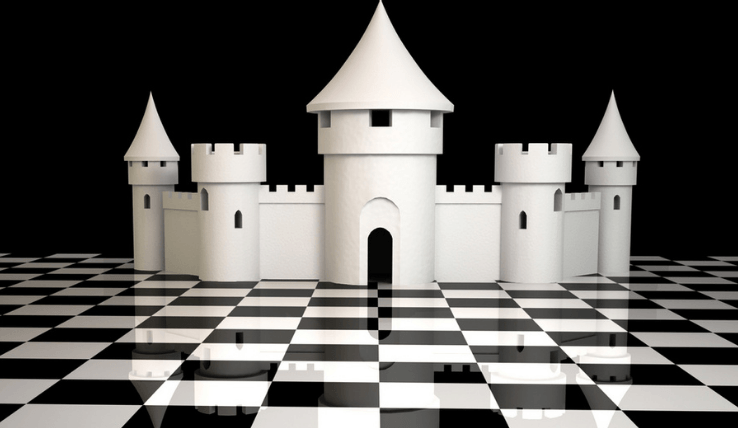 Form and understand fortresses in chess with GM Landa. 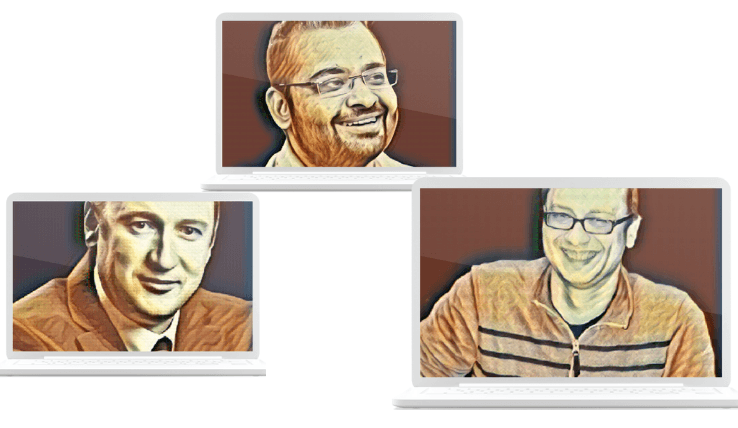