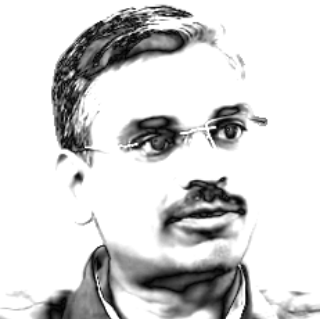 Known as the Super Coach of India, Grand Master R.B. Ramesh is one of the most successful chess coaches in the world today. He won the British Chess Championship in 2002 and the Commonwealth Games in 2007. He also served as the coach of the Indian Olympiad team in the years 2012, 2014, 2016 and 2018.

GM Ramesh has trained more than 10 Grand Masters and has produced multiple global champions in different age categories, this includes Praggnanandhaa - till recently the youngest International Master in the history of the game. 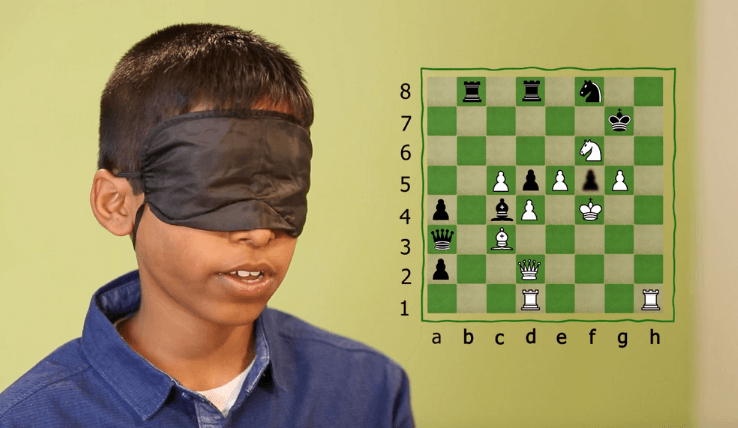 Chess lessons for people who know how to play the game and want to move to the expert level (2000+ FIDE rating). 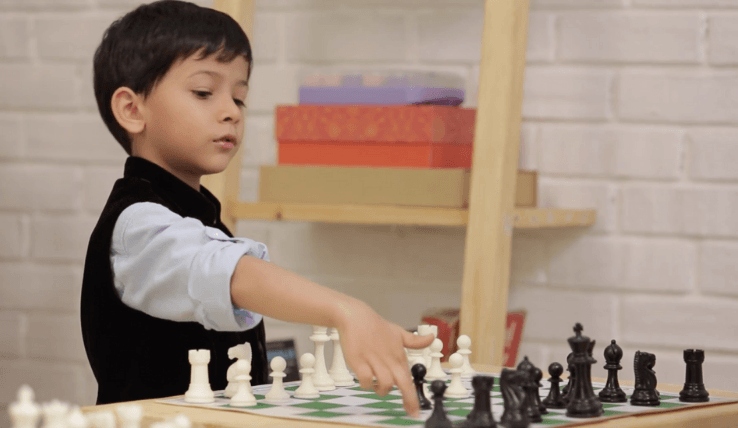 Chess lessons for someone just starting out, suitable for those who need to learn the rules. 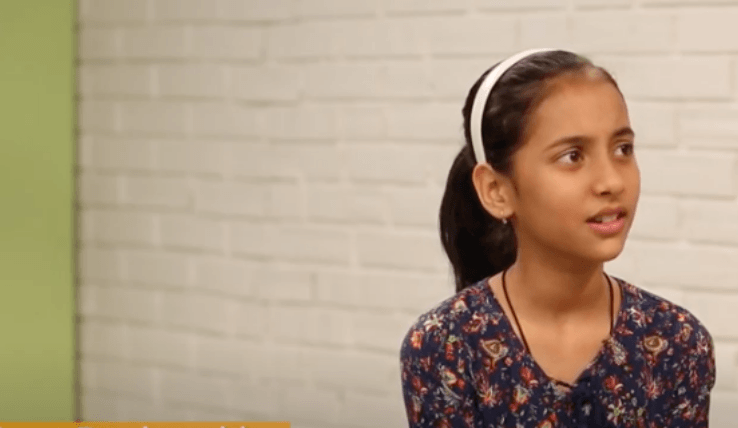 Chess lessons for people who understand the basics of the game and want to hone their skills (1100-2000 FIDE rating). 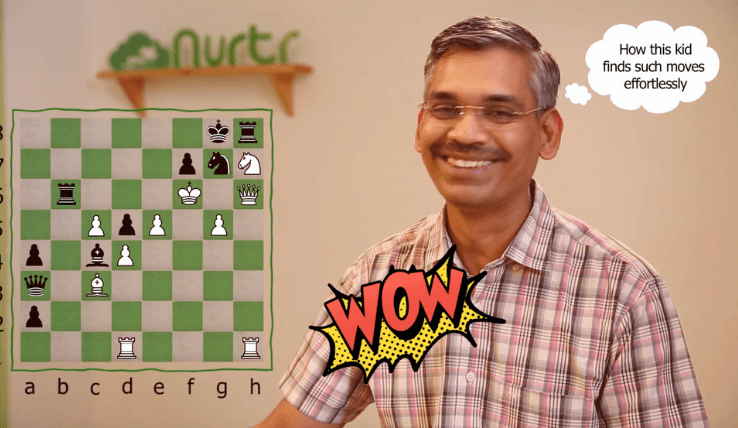 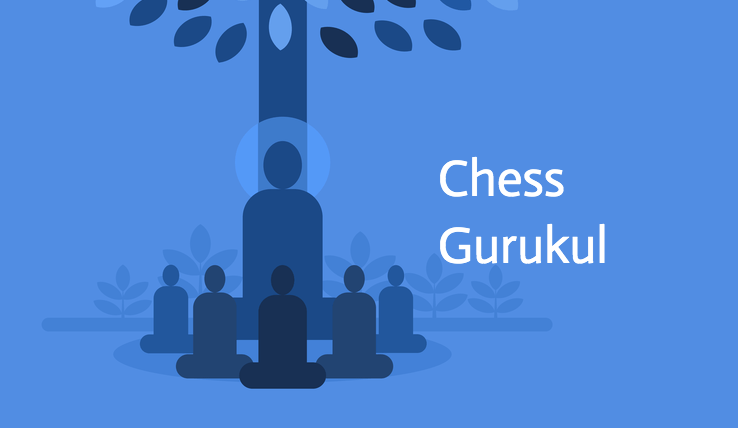 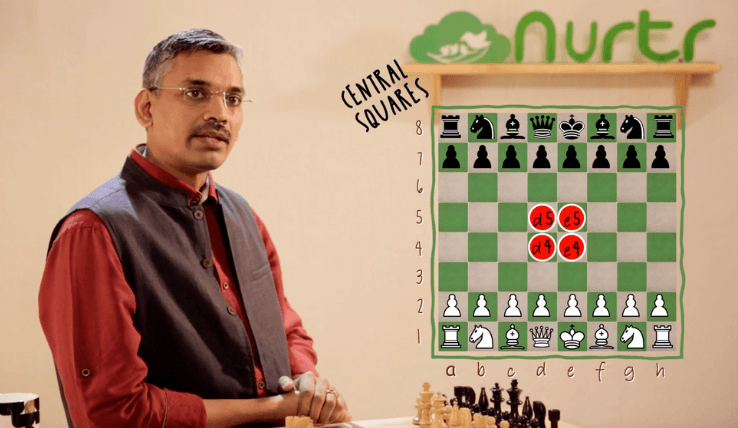 Learn how to make the right move when stuck in complex situations.