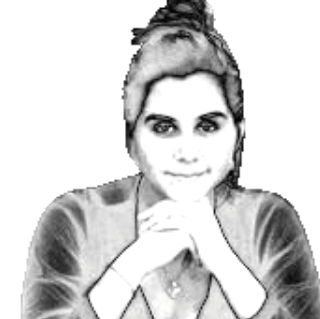 Geydis is a Women Fide Master and an established Coach from Cuba.

Geydis has won many awards in her chess career. She was National U12 Champion in 2011 and won Central American and Caribbean Championship (U14) in 2013 while obtaining the title of FIDE Master in Costa Rica.

Geydis placed 3rd in Central American U20, obtaining her first International Master norm in the process. Currently she is the coach of the University of Havana's chess team.

She likes teaching young players, preferably between 7 to 14 years of age and makes extensive use of training games as part of her pedagogy.

She is actively involved in coaching chess players between the rating of 1000 to 1800.