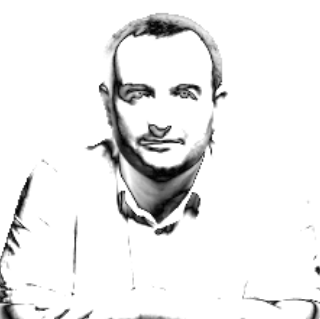 Considered one of the top trainers in the world today, Farrukh is the only chess Grandmaster from Tajikistan (peak rating-2650). He was the coach of the Youth Russian team and is currently training many young talents from Russia, India, Kazakhstan and the USA.

Some of his students are GM Abhimanyu Puranik, GM Raunak Sadhwani, GM Goryachkina (challenge for World Championship), GM Fedoseev, GM Artemiev, and many such prodigies. He has won many International tournaments like Agzamov Memorial, Eurasian Blitz Cup of the President of  Kazakhstan, Mumbai Mayor’s Cup 2018, Moscow Open 2005, and many more. 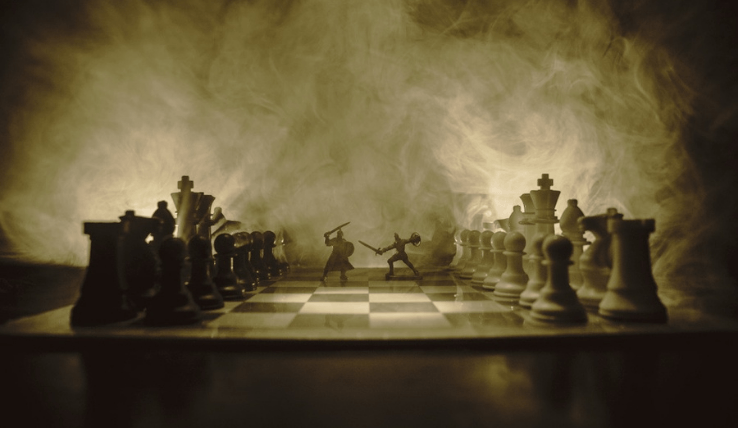 How to seize initiative and mount attack, GM Farrukh Amonatov explains in this 15+ hour course.