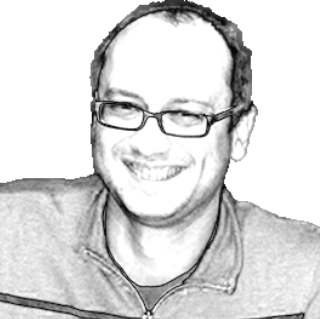 Dejan Bojkov is a Chess Grandmaster, Trainer & Author (peak rating-2556). He acquired his GM title in 2008. Bojkov has won many prestigious tournaments (like the Bulgarian Championship (2009), 48th Canadian Open Chess Championship (2011), and more) and represented Bulgaria in the European Championship, 2009. As a coach, he has worked with GM Antoaneta Stefanova (Women’s World Champion from 2004 to 2006), Ashritha Eswaran (Winner of the USA U-20 Championship, 2015), and many such talents across the world.

Bojkov wrote "A Course in Chess Tactics" in cooperation with Vladimir Georgiev. He is a regular contributor to many chess sites. 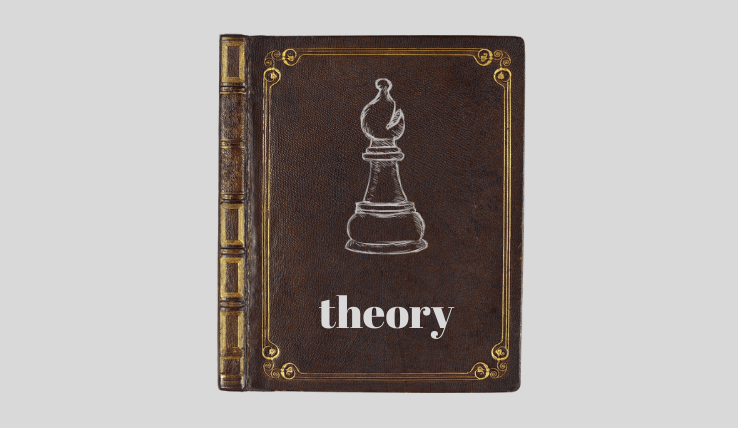 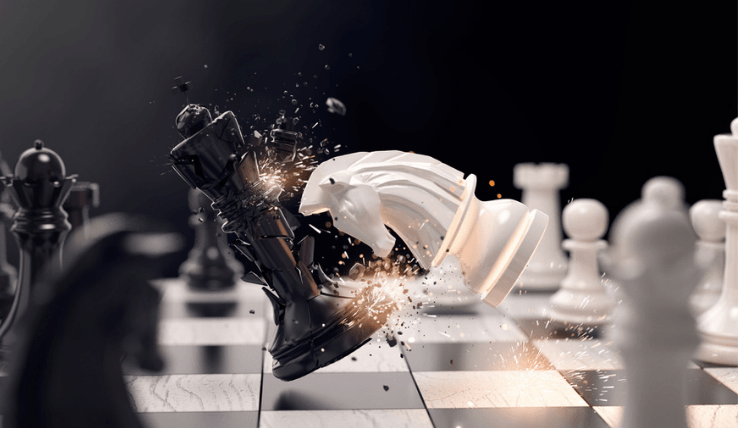 The Truth About Knight Endgames 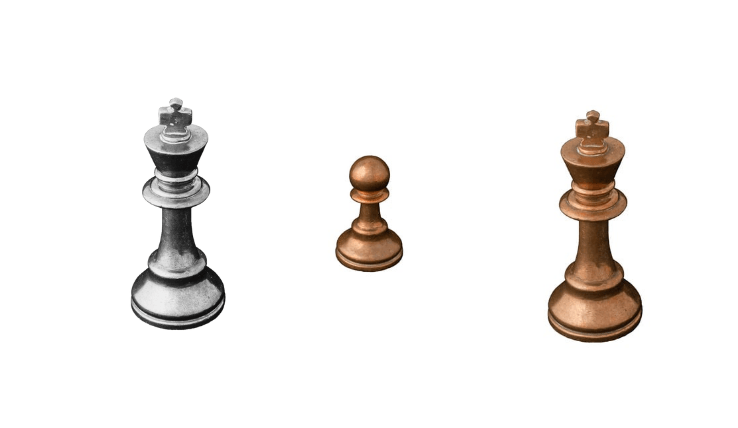