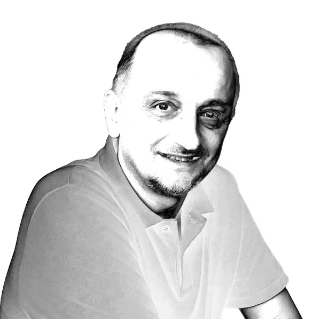 Davor Rogic is a chess trainer from Croatia (EU) who follows the classical chess approach. He has been playing chess for almost 40 years.

His goal as a chess trainer is to improve the chess-playing strength of his students and teach them how to play a game with logical continuity through to endgame.

Davor has a very good knowledge of 1.e4 move like a White and 1...d5 and 1...e5 like a Black which he played throughout his chess career. 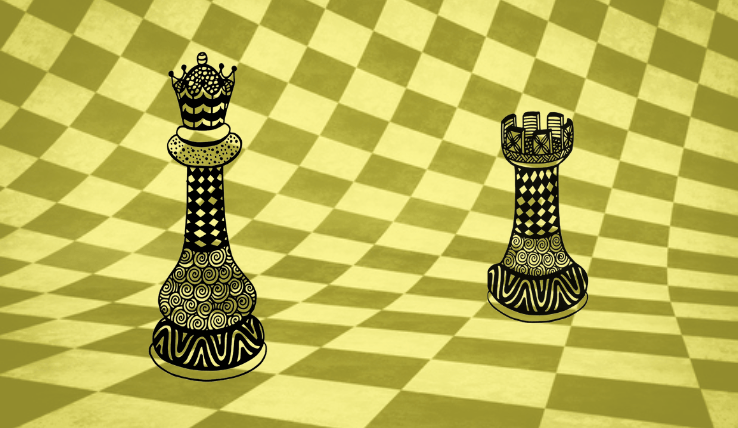 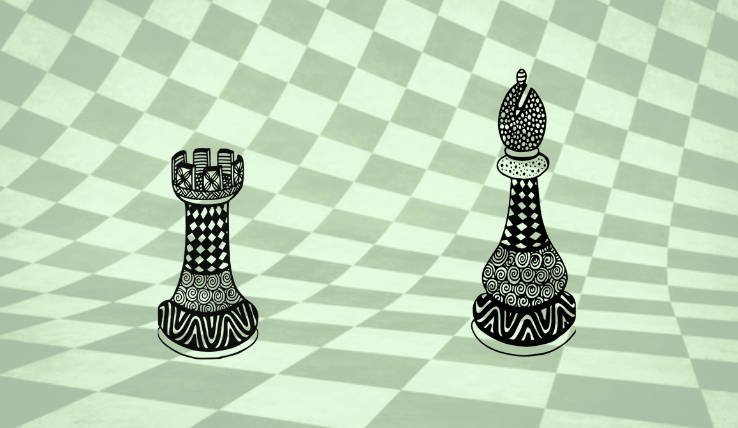 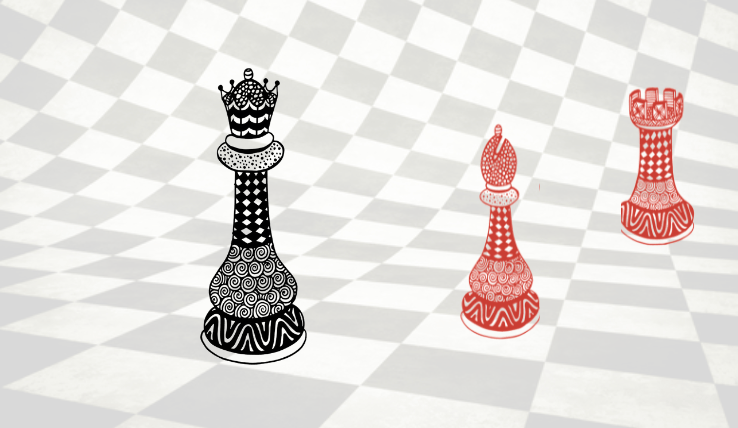 Queen against Rook and a piece in a Complex Endgame Situation. 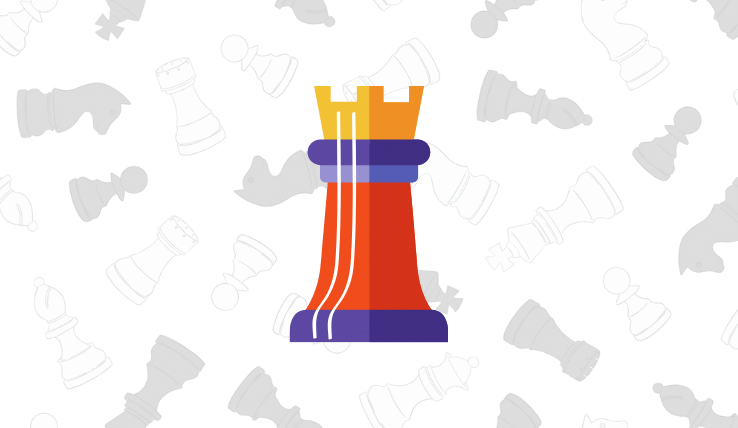 When do we activate rook? 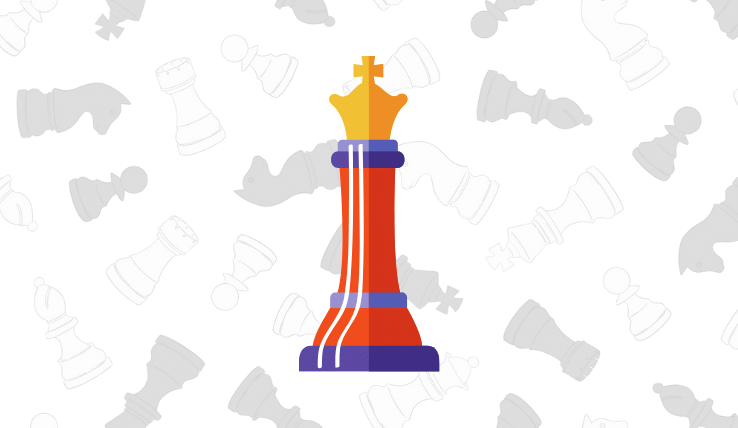 How to activate king to support passed pawns? 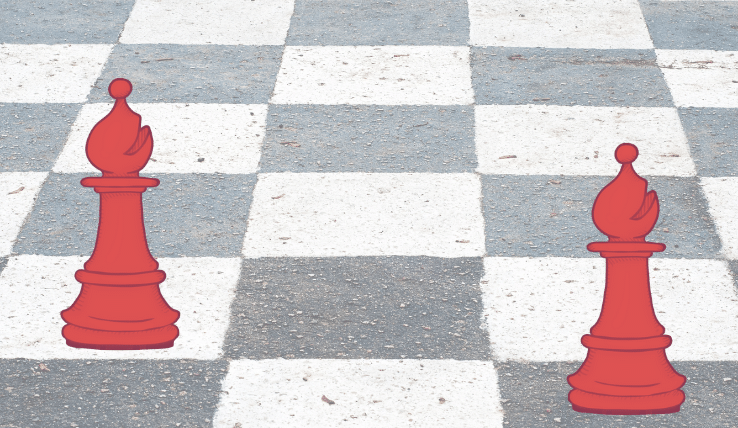 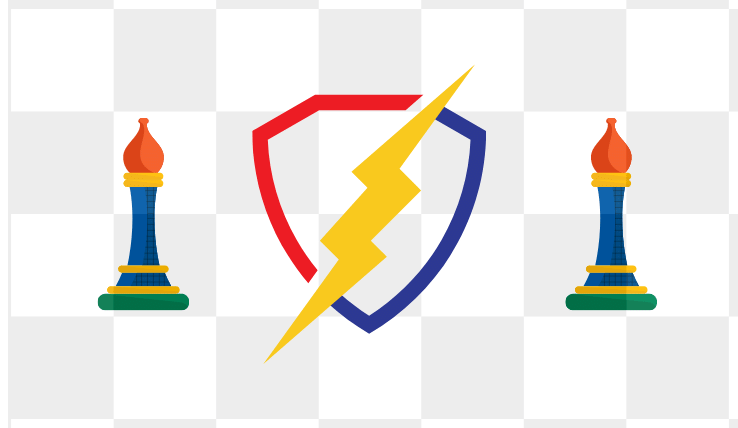 A Bishop Pair can be a mighty friend. Learn how! 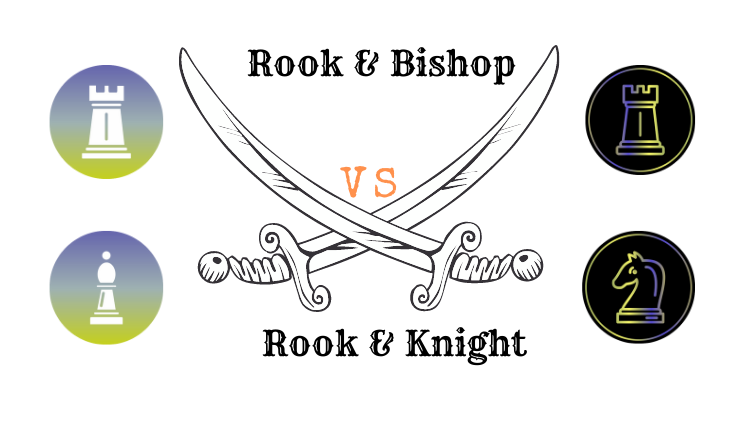 How to play with rook & bishop when up against rook & knight! 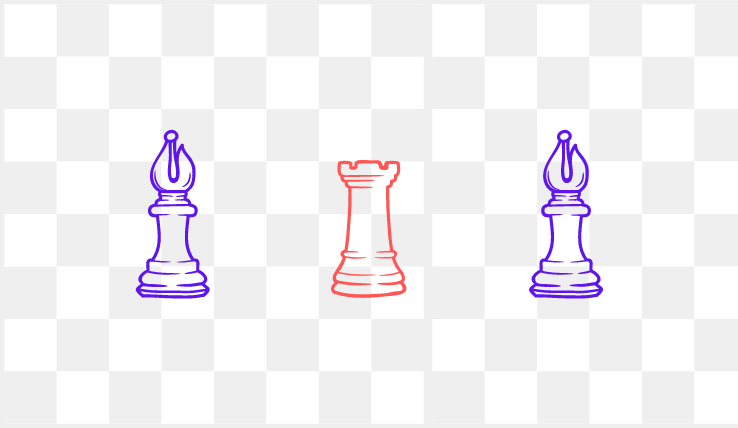 Rook and Opposite Coloured Bishops in Endgame

Endgame with rook and opposite colored bishops.