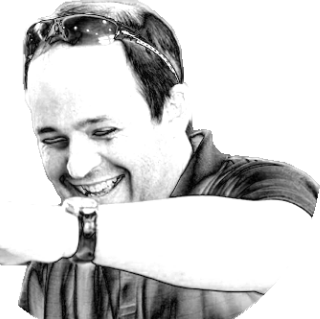 One of the foremost opening theoreticians of the modern era

Boris Avrukh is an Israel-born American Grandmaster. He became Grandmaster in 1997 at the age of 21. He has won World Under-12 Championship, the Israeli Chess Championship (twice) and participated in Chess Olympiads 6 times.

Boris is universally recognized as one of the foremost opening theoreticians of the modern era. He has trained some of the best players in the world like GM Radjabov, GM Kramnik, GM Caruana, GM Wesley So, and many more. He was also one of the team members assisting GM Boris Gelfand during the World Championship against GM Viswanathan Anand. Avrukh is widely considered to be the "God of Opening Preparations". He is the world-leading expert on 1.d4 and has authored some of the best chess books.

It's been asserted by some experts that Avrukh’s writings “elevated" chess books to a formerly unseen level. 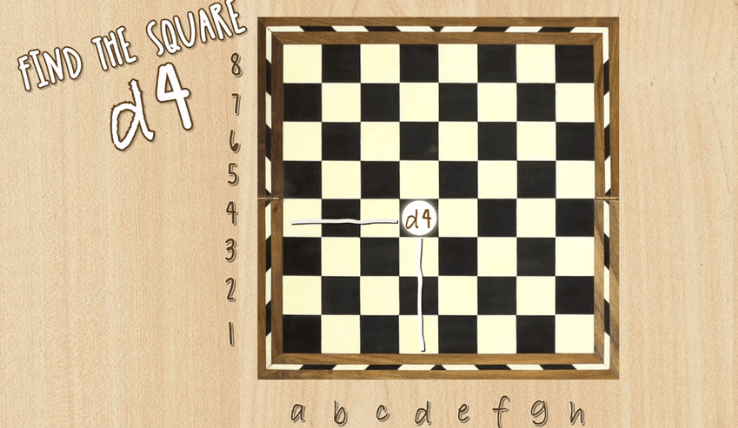 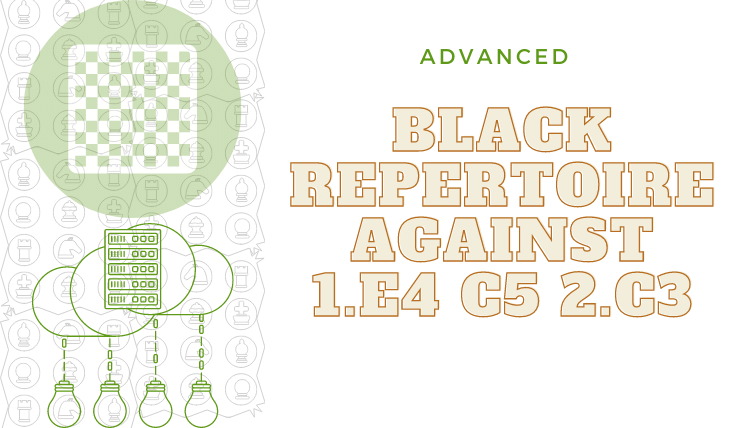 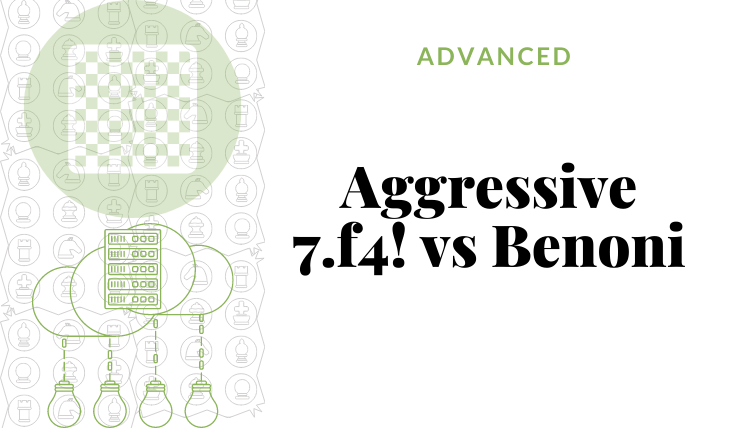 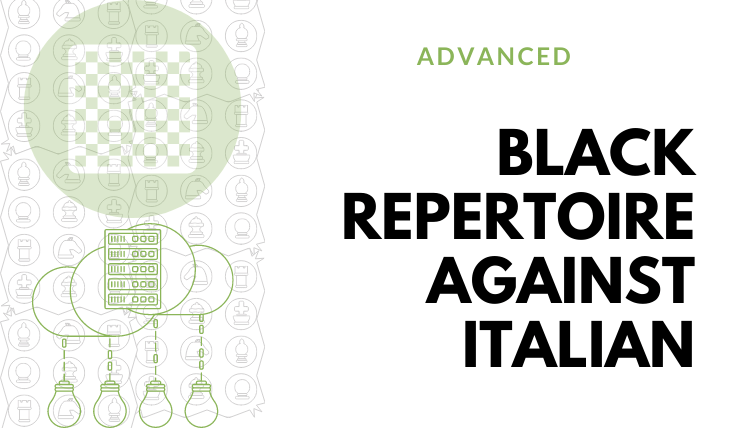 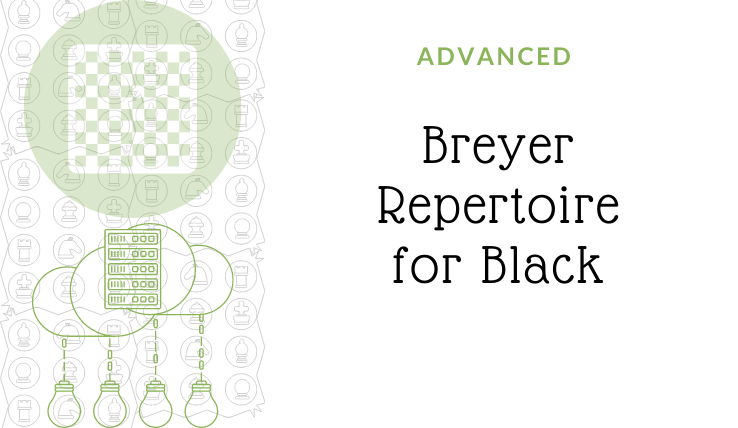 Full comprehensive Breyer repertoire for Black against the main line of Ruy Lopez. 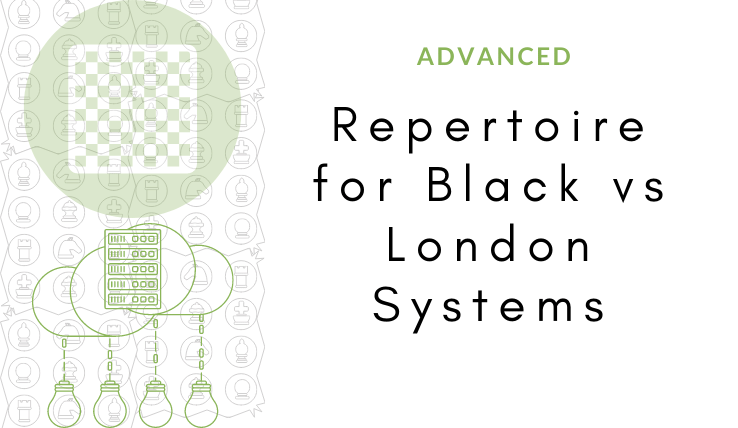 Repertoire for Black vs London Systems 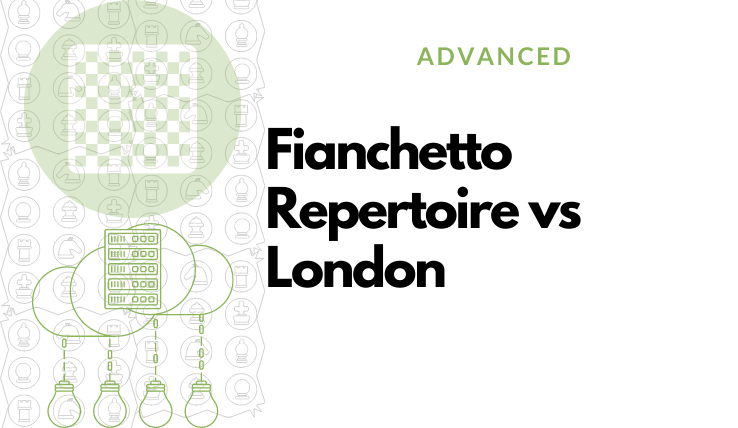 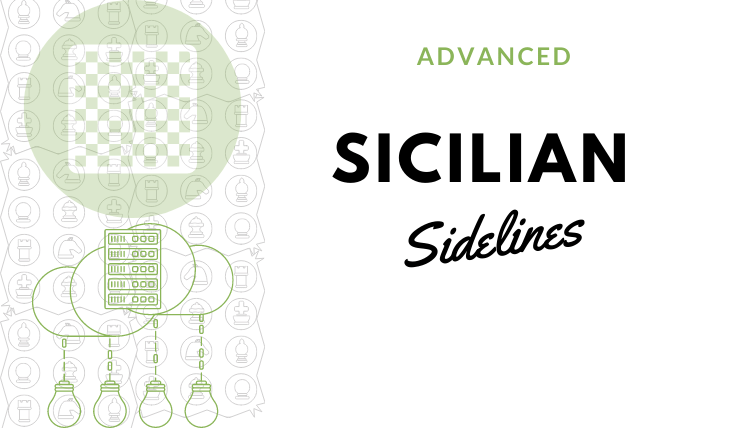 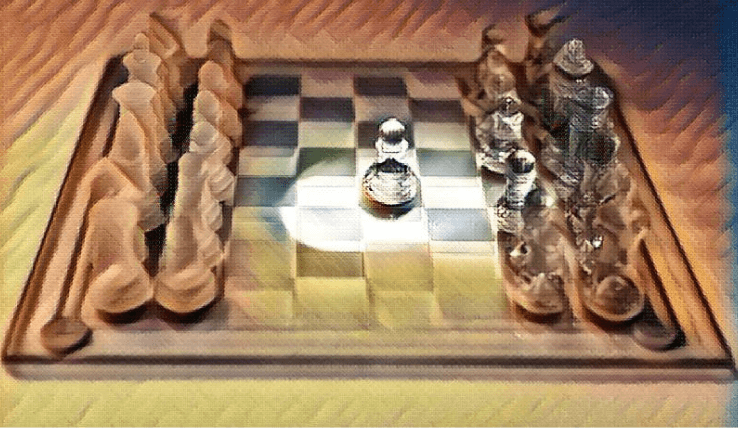 Control the tempo and style of the game! 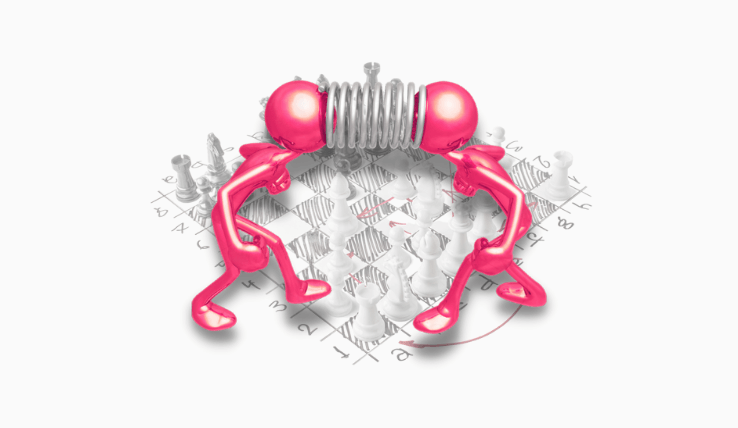 Tension can be good. 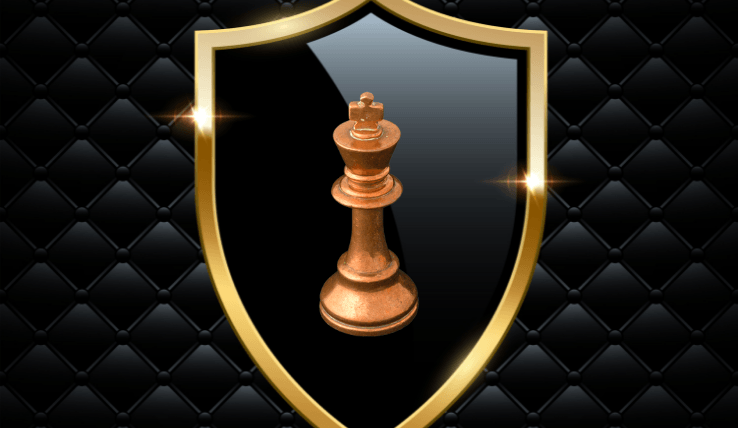 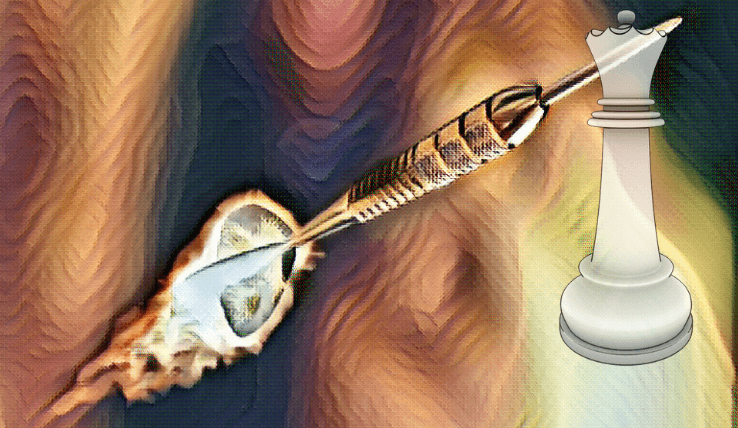 When do you let go of your queen? 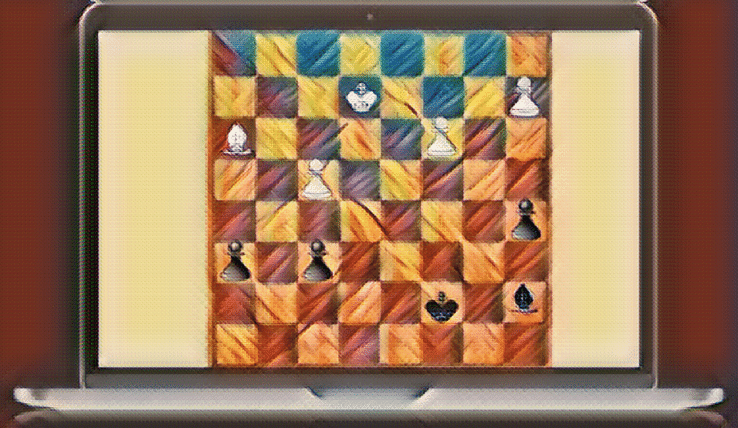 Is position everything? Does material advantage count? 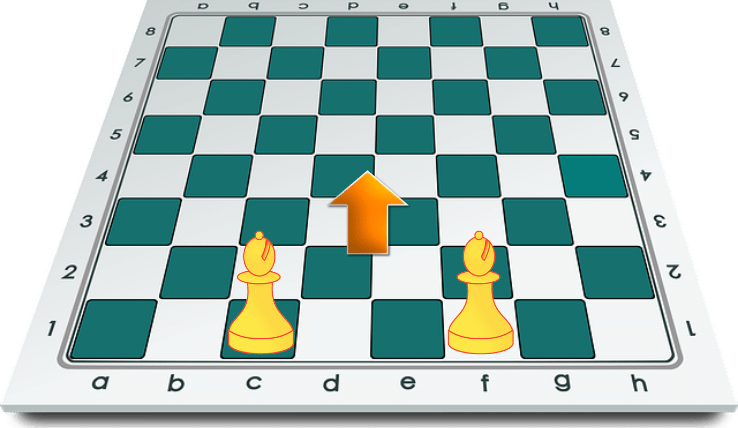 How do we maximise our bishop pair advantage? 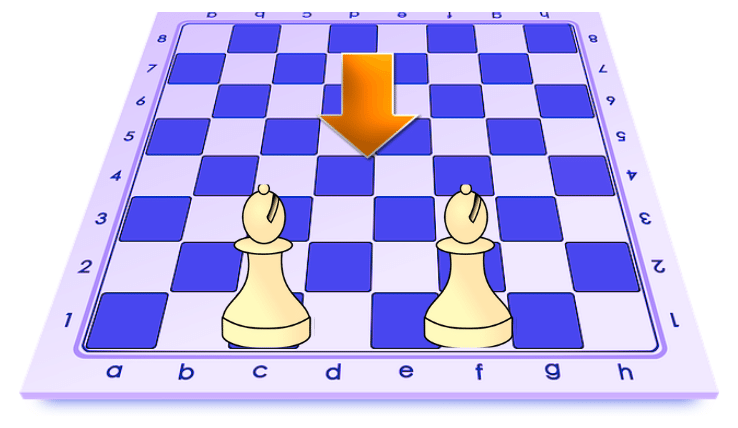 How best do we counter the bishop pair advantage? 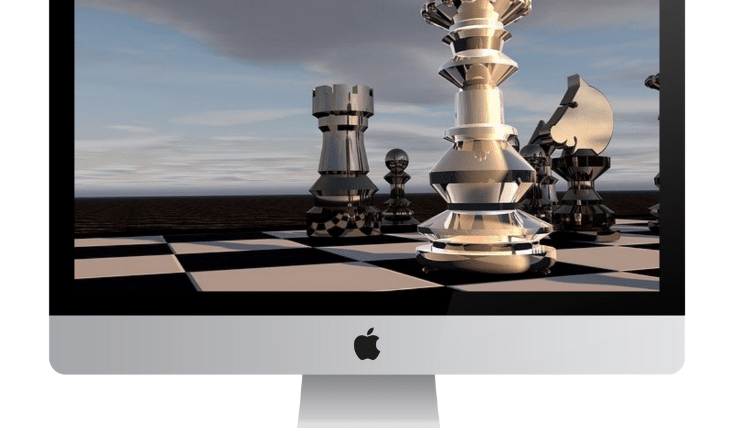 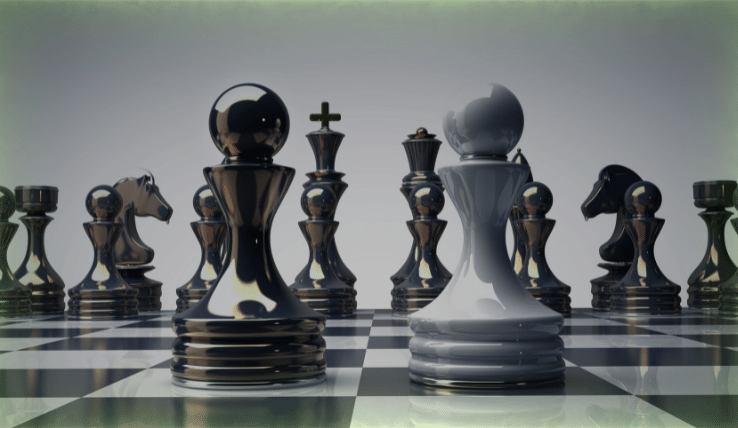 "Pawns are the soul of the game. ...the way they are deployed decides the fate of the game." - Philidor 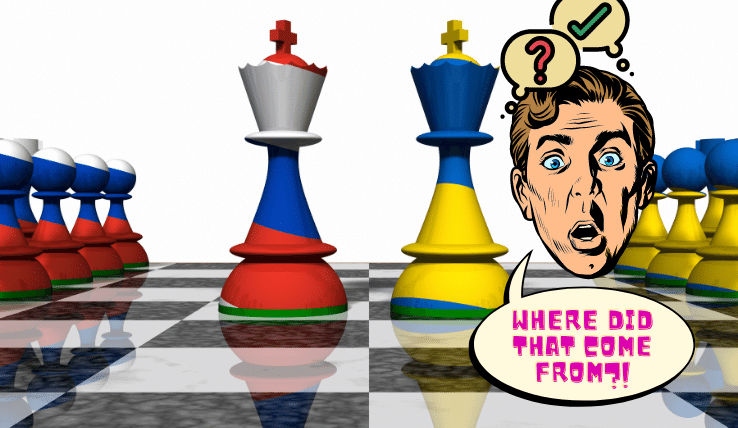 Initiatives: With help of Surprising Moves

How do you make use of surprise to seize initiative? 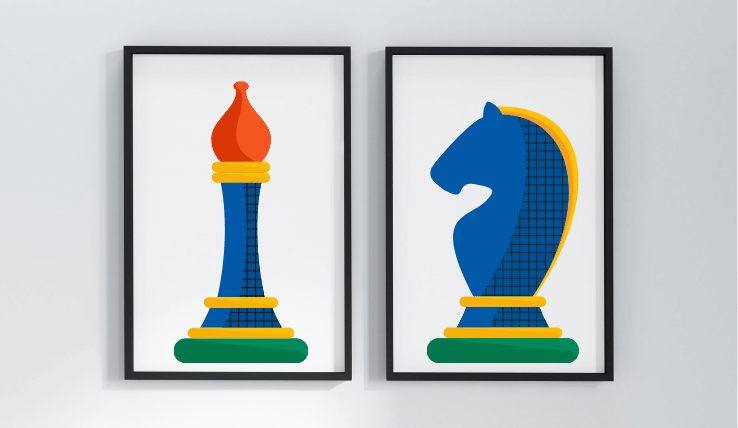 Which one is better, the bishop or the knight? 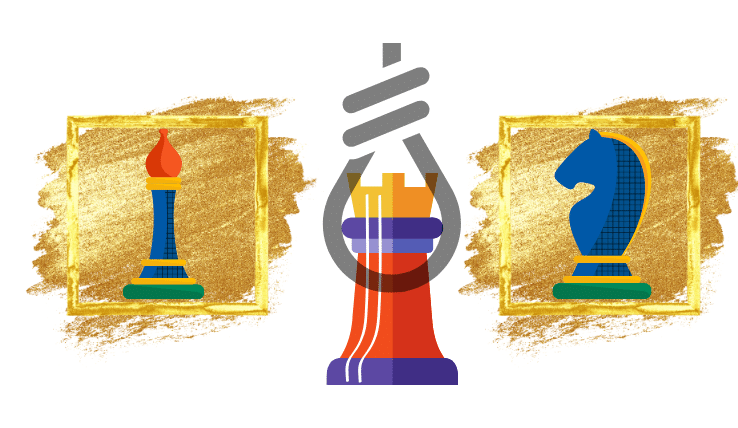 When do we go in for an exchange sacrifice? 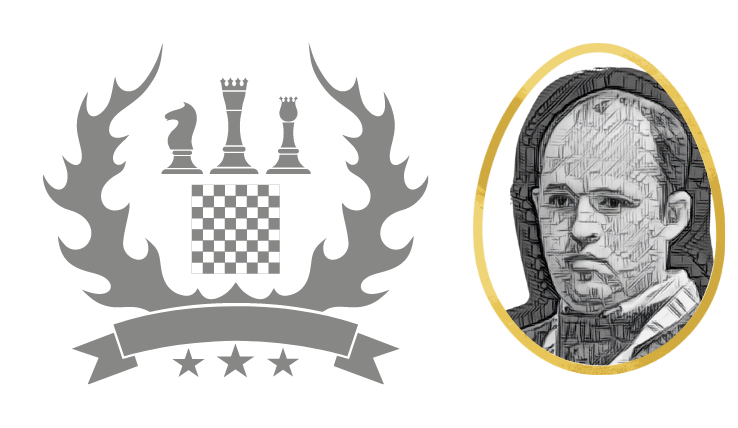 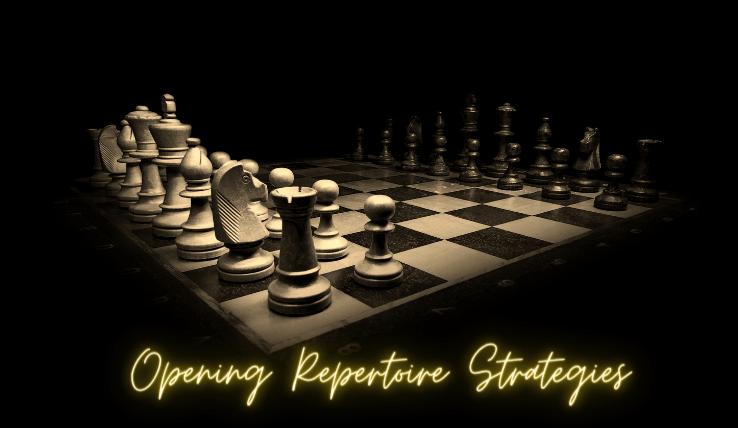 How do we formulate our opening repertoire strategy? 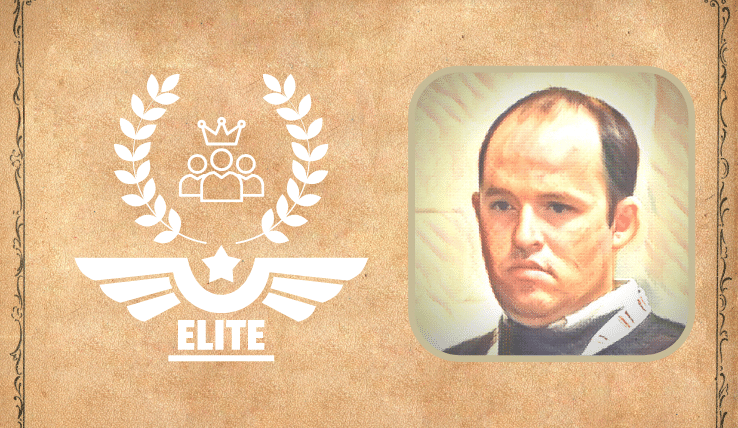 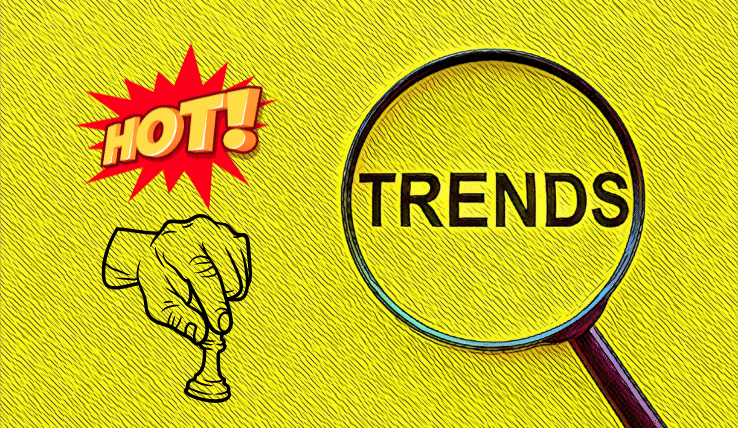 What's the latest in the world of chess openings? 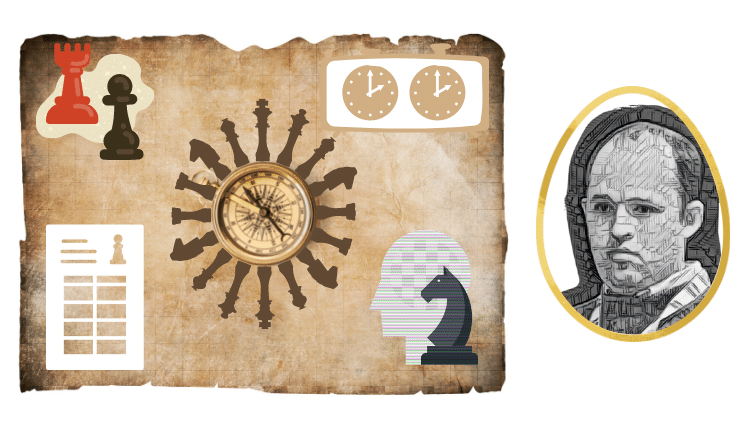 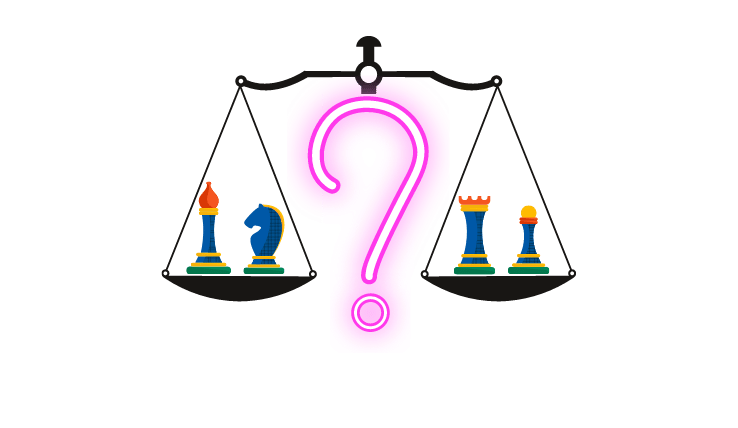 Two minor pieces or a rook and a pawn?

When do we go for material imbalance due to exchange sacrifice? 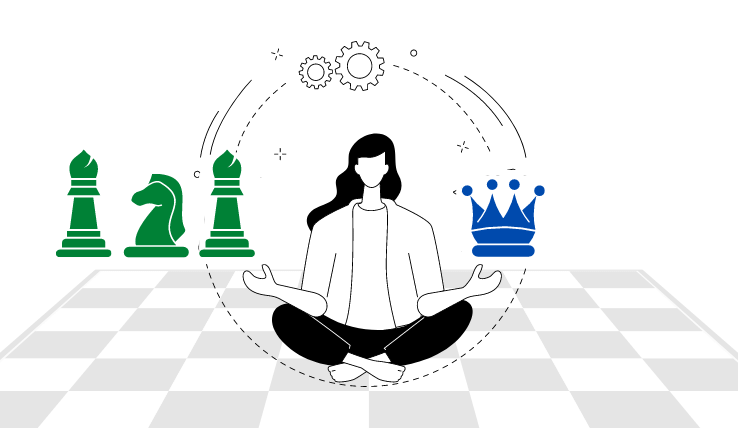 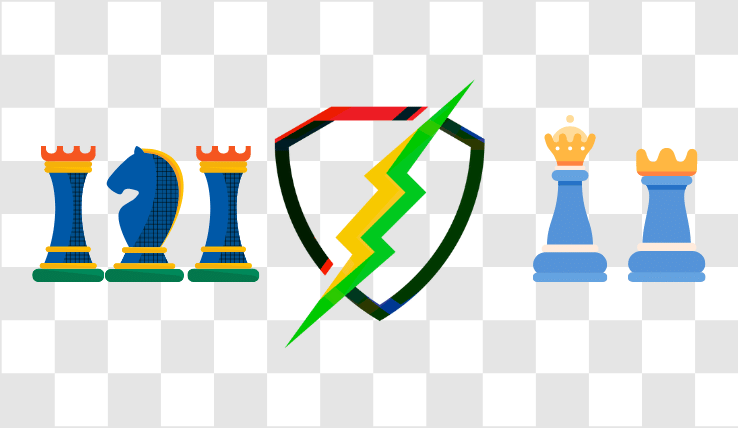