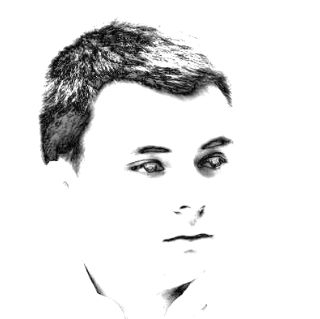 He has been 2-time champion of Saint Petersburg: 2008 and 2016. He won the Lev Polugaevsky Memorial in 2012 on tiebreak, won the Chepukaitis Memorial in August 2013 and qualified for the Russian Chess Championship Superfinal in 2013.