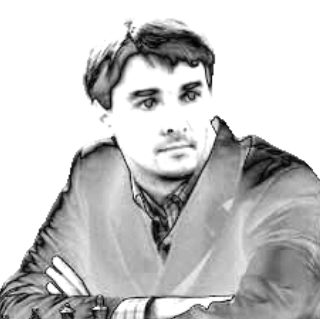 Morozevich is a Former World no 2 (peak rating of 2788) known for his aggressive and unorthodox playing style. He was not only one of the most exciting and imaginative players in the world but reached no. 2 on the official FIDE rating list and no. 1 on the live list. He is considered one of the strongest chess players of his generation. He is a two-time World Championship candidate (2005, 2007), a two-time Russian champion, and has represented Russia in seven Chess Olympiads, winning numerous team and board medals.

Moro is well known for preferring complicated positions. Due to his risky and spectacular style which produces relatively few draws, Morozevich is popular among chess fans.

He is considered to be one of the best blindfold chess players in the world.