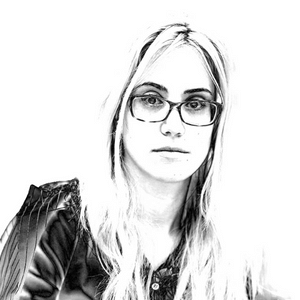 Aleksandra won the European Super Cup U-18 and also won multiple medals in team, rapid and blitz events. She has  represented her country in 4 chess olympiads.

Aleksandra had her first trainee at the age of 16 (currently a FIDE Master), her mentees have won multiple medals in the regional, national and european tournaments. She is also a former selector and trainer of youth and the junior national team of Bosnia and Herzegovina and captain of the Bosnian Women Olympic team.

She specialises in teaching use of chess software, opening theories, dynamic play, endgames, strategies, tactics and psychological aspects of the game.

Aleksandra is the reigning General Secretary of the Association of Chess Professionals (since 2019) and Secretary of FIDE Online Commission (from 2014 to present). 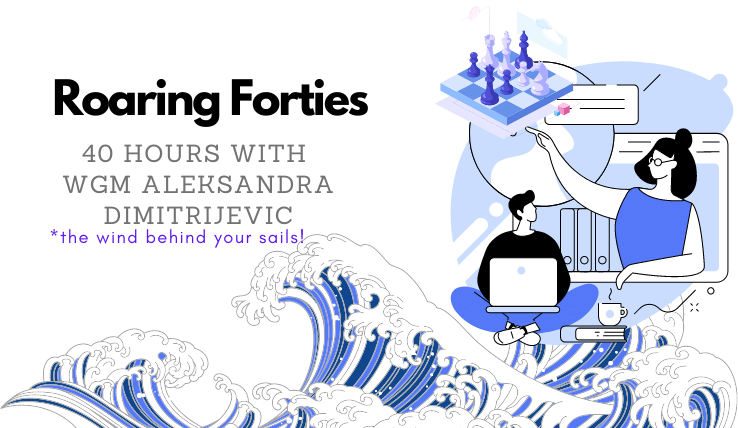