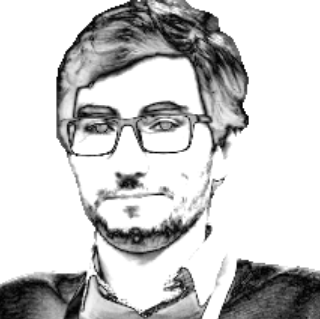 The man who beat Magnus in World Championship!

Adam is a Ukrainian Grandmaster with a peak rating of 2575. He attained his GM Title in 2007. He has won many national and international chess tournaments including 2nd IIFL Wealth International, 9th Chennai Open etc.

He loves teaching positional play and is considered one of the stronger proponents of the skill that sets him apart as a trainer across the globe.

Fun fact, he defeated Magnus Carlsen in Round 1 of FIDE World Rapid Championship 2018.