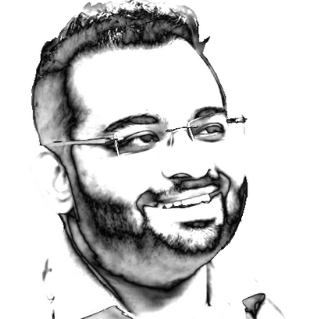 Abhijeet Gupta is an Indian Grandmaster with a peak rating of 2667. He is a five time winner of Commonwealth Chess Championship, the only player in the world to do so.

Abhijeet received the Arjuna Award, the highest recognition for a sports person in India for his outstanding achievement in Chess. He played for the Indian National Team in the 2012 Olympiad and won an individual silver medal in the tournament. He is the winner of the Parsvnath Open, Dubai Open, Reykjavik Open, and Cannes International Open amongst many others.

He won the World Junior Chess Championship in 2008. 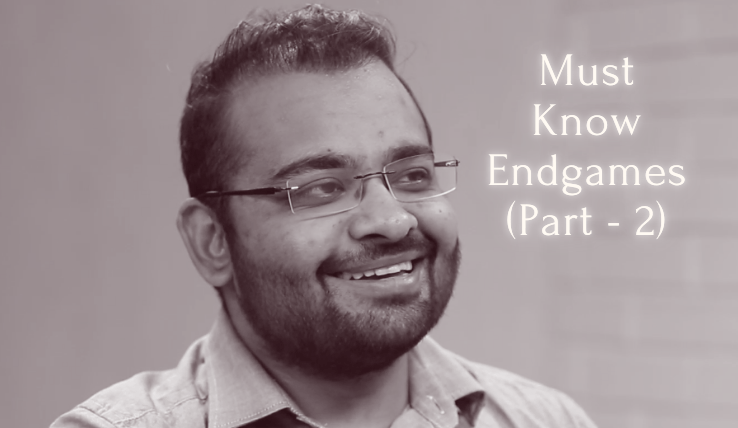 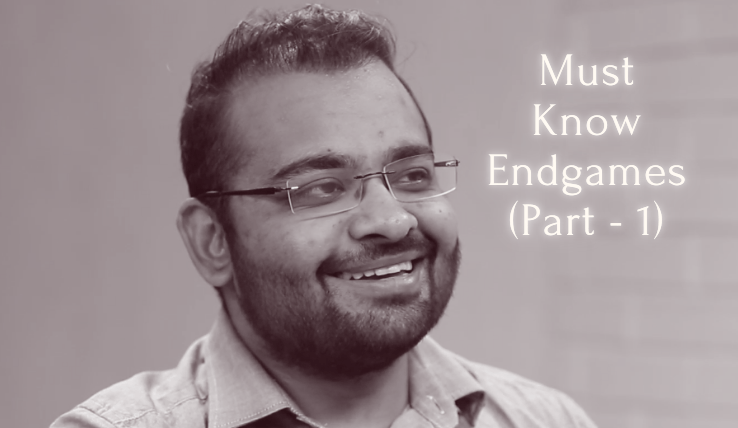