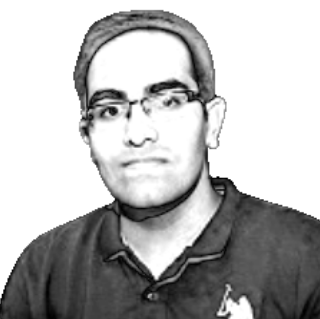 Youngest GM in the world during his time 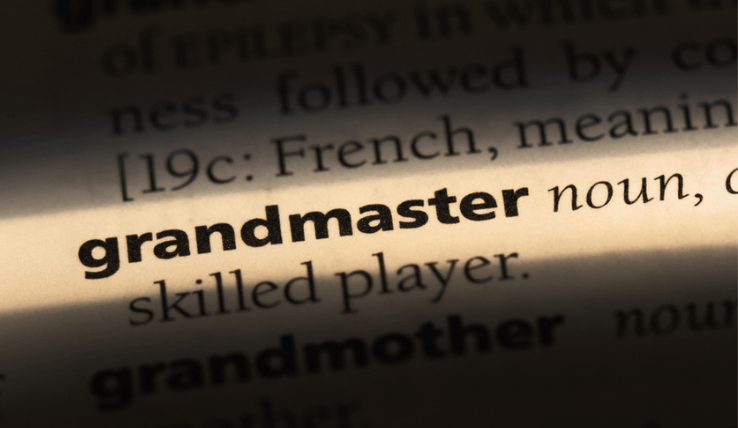